How an in-memoriam gift ignites hope 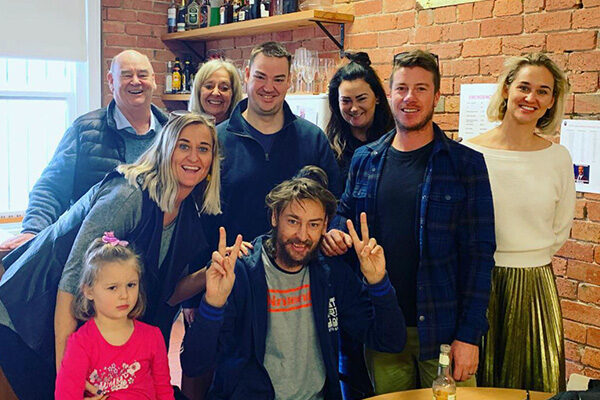 Christmas in the Liston household is a bustling affair when their large brood comes together for a big, memorable catchup in Melbourne. Never far from their thoughts is their beautiful son, brother and uncle, Anthony, who passed away in complex circumstances in 2019. A special plate is laid at their festive table for him as they feel his presence near.

“Every room has a photo of him. The cards the kids gave Anthony over the years that he stored, the kids have distributed them around as memories,” Barb, Anthony’s mother reflects.

“He’s a very loved member, very much missed. He comes into our every get-together.

“Anthony was always quite a humorous bloke, as a young kid, cheeky and game.”

Anthony had at times sought support from our Rooming House Plus Program (RHPP), where he found a comfortable place to sleep, shower and have daily meals, away from the transitional homes which he never found safe.

It gave peace of mind to his parents and seven siblings who lovingly stood by him through all his difficulties, knowing their much-loved Anthony was well looked after and supported by RHPP staff and residents who became like his second family.

“While he was at RHPP, he had something permanent, supported. The meals were supplied and the washing done. We knew he was going to be looked after; it gave us a lot of comfort and he developed a lot of friendships,” Kieran, Anthony’s dad adds.

“In the better times, when Anthony was at RHPP, he was always really happy and when he’d come home for Christmas, he always wanted to go back (to RHPP),” Barb recalls.

“I used to take him heaps and heaps of soup when he stayed there and would say to him, ‘let’s just have a cup and chat’.”

After Anthony’s sad passing, the family took their indescribable pain by channelling it into a donation in memory of their son to Sacred Heart Mission.

“We really felt by giving a donation to the Mission in memory of Anthony, we were doing something that even Anthony would think is a good thing; he would say that after being there and was glad it existed,” Barb explains.

“Places like Sacred Heart Mission have a great understanding of people’s needs and what they’re going through.”

“You all do so much good and are a backbone to helping people who really need it in Melbourne; I’d recommend Sacred Heart Mission to so many people.

“When Anthony seemed quite settled there, we had really good support. It’s wonderful how the RHPP staff took over by helping him secure his own room and bathroom so he didn’t have to share, as well as a mini-kitchen, his independence and company.

“It’d be good if more places like RHPP were out there. When he was there, we’d talk to the children about it and they’d pick him up and see where he was and who was looking after him. Anthony would come home and talk about his mates (at RHPP). People wanted to understand why he was there and it was better than him being in hospital.”

A donation in memory changes lives

Their in-memoriam gift has touched the lives of countless others like Anthony, who came to Sacred Heart Mission seeking protection, belonging and healing.

“We understand that a lot of places like that don’t exist without donations and my children say that and all feel the same way that his life was that much better when he had support from Sacred Heart Mission,” Barb adds.

“I wanted to donate so that someone else could have that security, life and enjoyment being there in-between coming home and going back and coming home again, as that’s helpful.”

Anthony’s legacy and connection to RHPP lives on through his siblings, with some requesting donations be made to the Mission in lieu of birthday presents.

“My daughter told her friends, ‘Don’t worry about sending me things I don’t need as I already have everything like my own house in Adelaide, so please instead make a donation to the Mission and help someone like my brother,’ and in the end they raised a couple of thousand dollars,” Barb says.

“Afterwards she told me, ‘I felt better about my birthday knowing it was helping someone’.”

Time will never diminish the pain of losing their beloved Anthony too soon but they hold on to the good times, and spreading love through giving back.

“I’ll remember how he always loved holding the babies, the grandchildren; they enjoyed his company,” Barb muses.

“Anthony was talented too and really enjoyed staying up late to fix bikes at a toy store he once worked at in Chadstone, until he accidentally broke his arm and it ended up in plaster.

“Our family always talks about him and all the children have the same kind of attitude about him – they genuinely loved and cared about him and he loved them right back.

“I say to many people to give money to those places who always need it like Sacred Heart Mission, which is working with people on the streets, experiencing homelessness and the most needy. These places can’t exist without money from the public.”

Find out more about donations in memory

Let your legacy live on through a donation in memory or in celebration to Sacred Heart Mission and transform numerous lives needing hope and a future.

Make a gift in memory

Support for people experiencing homelessness – and friends and family

If you are experiencing homelessness or at risk of losing your home, visit our Help page to find the support you need.

If you friend or family member is experiencing homelessness, read this short guide on how you can support your loved ones in this situation – and how you can get through this difficult time as a relative or friend. 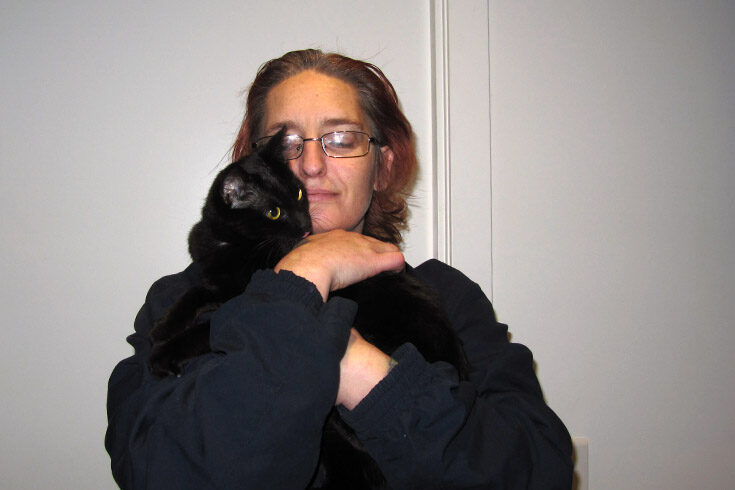 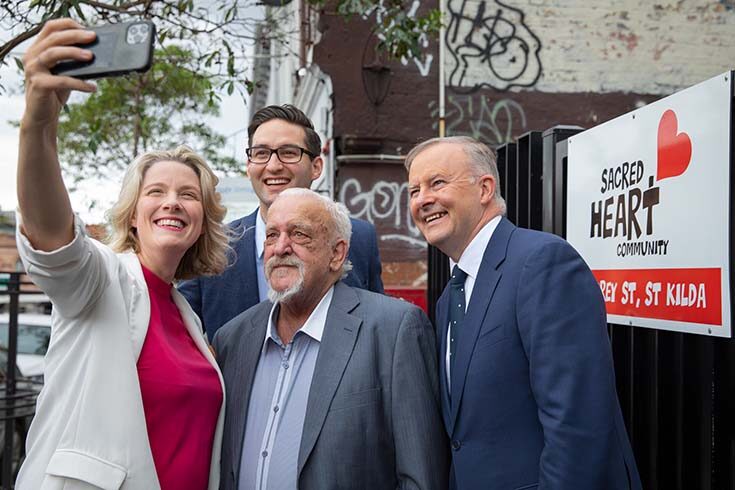 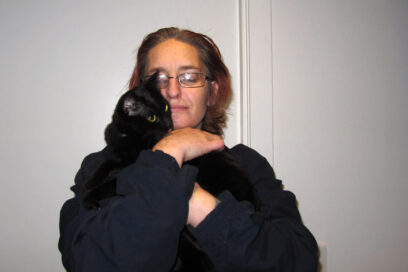 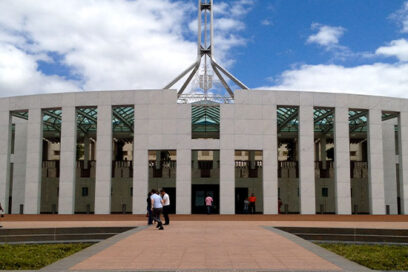 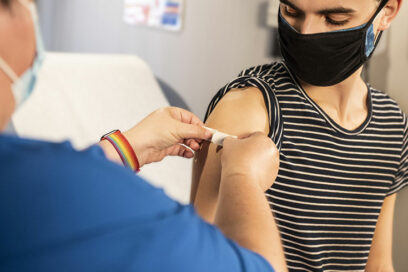 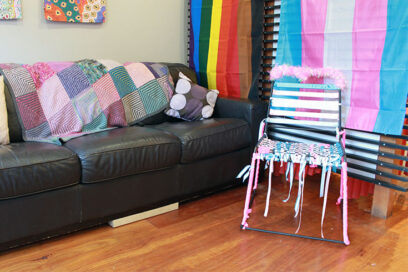 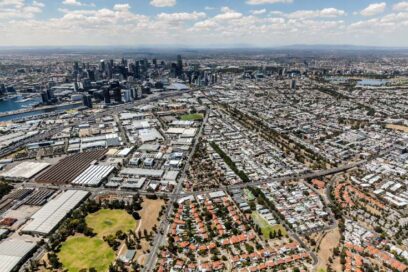 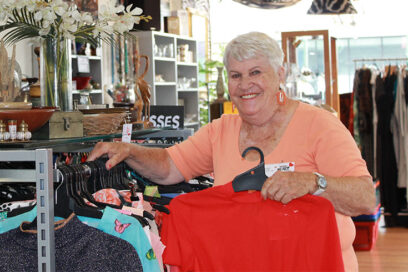