Reducing depression, anxiety, stress, drug use and nights spent in drug and alcohol rehabilitation, while keeping people housed and feeling safe, has been proven possible, once again, for people experiencing chronic homelessness through a housing-first approach, according to the latest Australian research.

During Homelessness Week, on Monday, 3 August, Sacred Heart Mission (SHM) officially released Ending Chronic Homelessness in Melbourne: Outcomes of the Journey to Social Inclusion Phase Two Study, demonstrating this year’s theme ‘Everybody needs a home’, is the solution that works.

SHM started working with 64 people as part of its J2SI program in 2016 and placed them into housing, and continued working with them over three years to improve their health and wellbeing, increase their employment opportunities and reconnect them with family.

Cathy Humphrey, CEO, says SHM reported 82.5 per cent of people were housed at the end of the three years, despite a challenging housing environment in Victoria.

“The research also measured the participant’s sense of safety, which is a key determinant to the suitability and sustainability of people’s housing that leads to a sense of home,” Cathy says.

“Of the J2SI participants interviewed, 40.5 per cent reported they felt safe ‘all of the time’, which is three times greater than at the beginning of the study.”

Professor Paul Flatau, study lead and Director of the Centre for Social Impact at The University of Western Australia, says the final survey found 62.2 per cent of people were housed at the end of the program compared with 28.3 per cent for those in the randomised control group, who were using existing services (Note: 37 J2SI participants completed the final survey).

Paul says the other key outcomes achieved via J2SI Phase Two study were significant health and wellbeing improvements, which benefit people in the program but also contribute to significant cost savings to government and the community.

“The study also assessed a person’s physical and mental health, with a 21.6 per cent reduction in illicit substance use, as well as self-reported reductions in depression, anxiety and stress levels,” Paul says.

“Nights spent in drug and alcohol rehabilitation decreased to an average of 3.62 nights (in the 12 months prior to the final survey) from 10.73 nights (in the year prior to Baseline).”

Paul says this report shows permanent housing will lead to improved outcomes across health and wellbeing over time.

“The evidence continues to support J2SI is one of the most effective programs to end homelessness in Australia and I am looking forward to seeing what SHM delivers with J2SI Phase Three assisting 180 people (60 per year for three years) experiencing chronic homelessness in Melbourne.”

Overall statistics from the report show:

A snapshot version of the report and a full version are available to download here.

Following on from Phase Two, J2SI Phase Three is being implemented thanks to Victoria’s first Social Impact Investment with the Victorian Government to support 180 people in Melbourne from August 2018.

SHM commenced the third and final intake of clients for Journey to Social Inclusion (J2SI) program in August 2020.

Note to media: a collection of quotes and anecdotes from J2SI Phase Two clients are available on request. 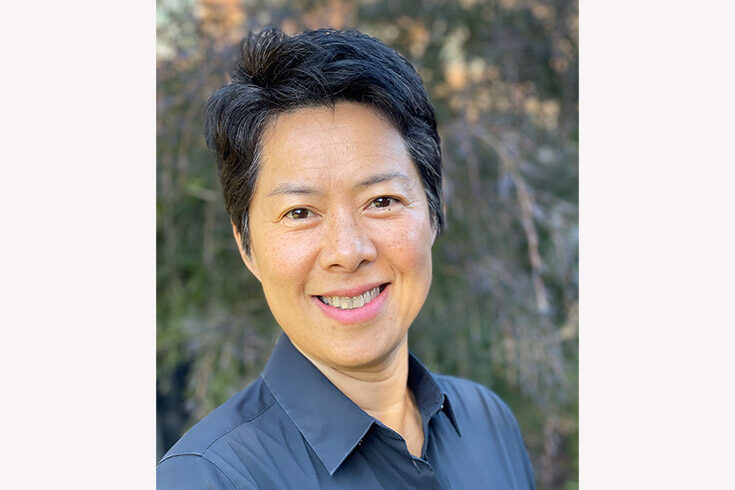 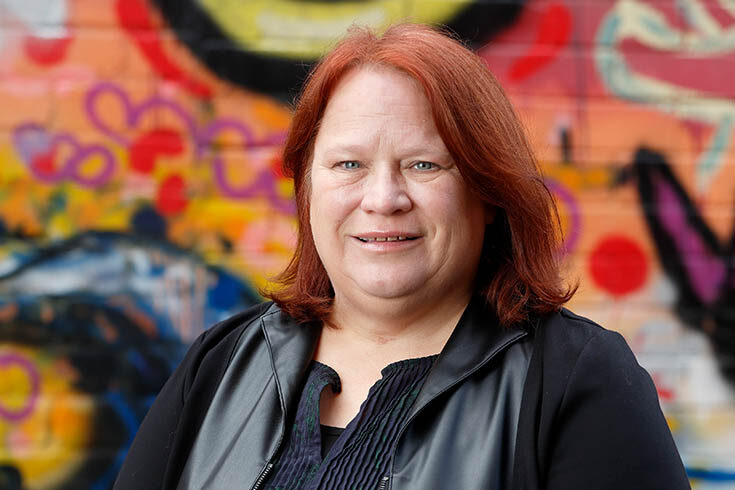 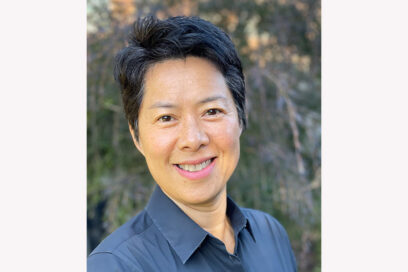 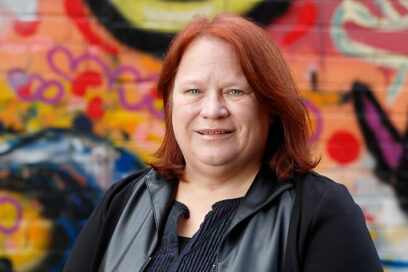 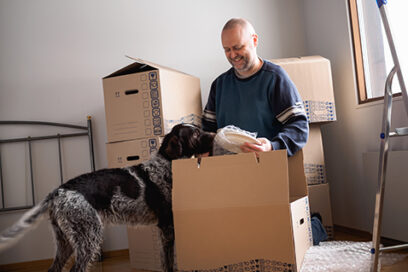 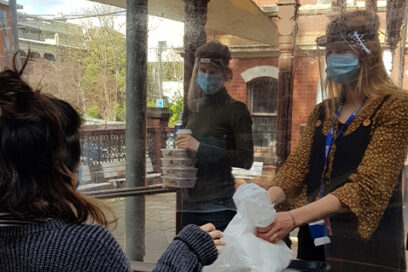 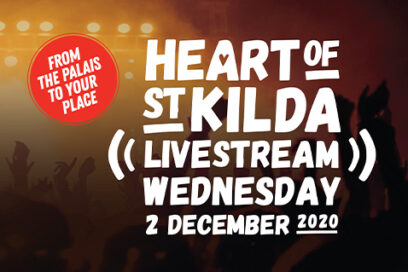 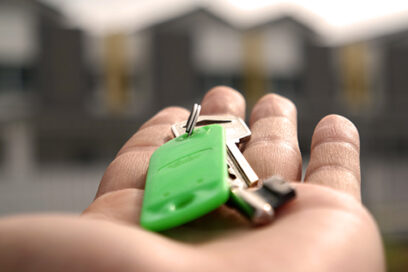 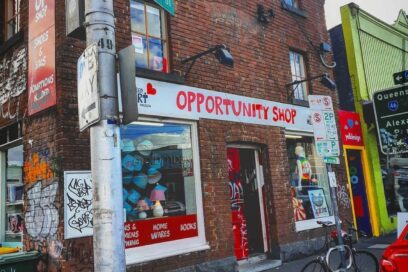 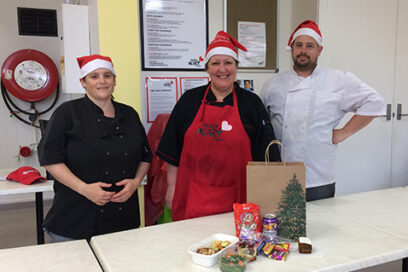 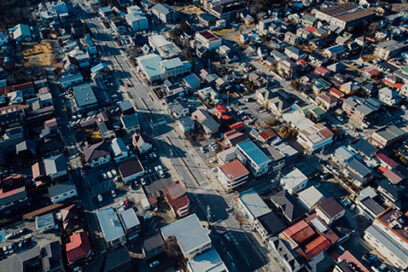 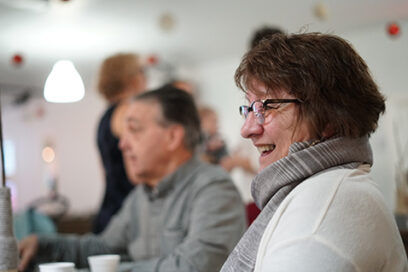 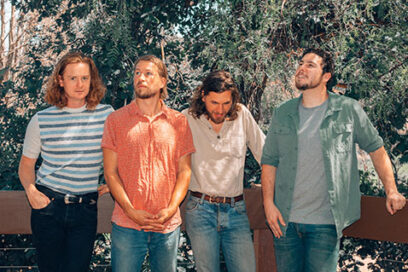