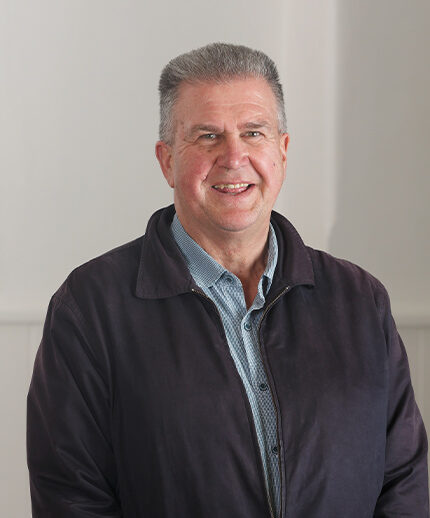 Fr John became parish priest in 2007 and has been a priest of the Archdiocese of Melbourne for the past 35 years. In that time he has ministered in a variety of parishes including Sunbury, Ferntree Gully, Heidelberg, East Bentleigh and Boronia, where he was parish priest for 10 years.

Over the journey of his appointments, John has been involved as a hospital chaplain and has pursued further study in the area of spirituality.

Father John was inducted into the 2020 Salesian College Chadstone Hall of Fame, his old secondary school, for his committed service as a priest and acting as a positive role model for current and future students.

Meet more of our leadership team 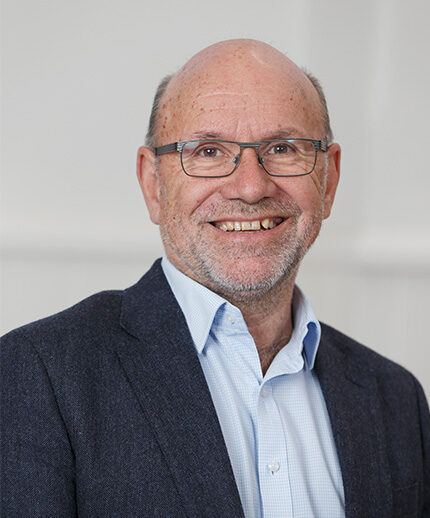 Chris Stoltz AM
Chair • Board member since 2018
Read bio 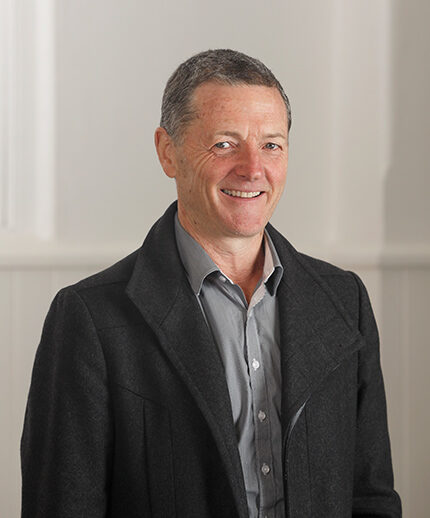 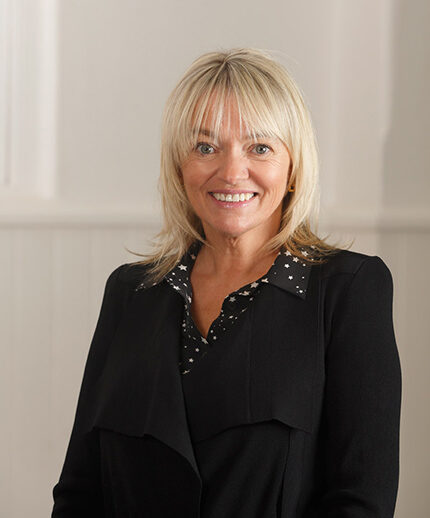 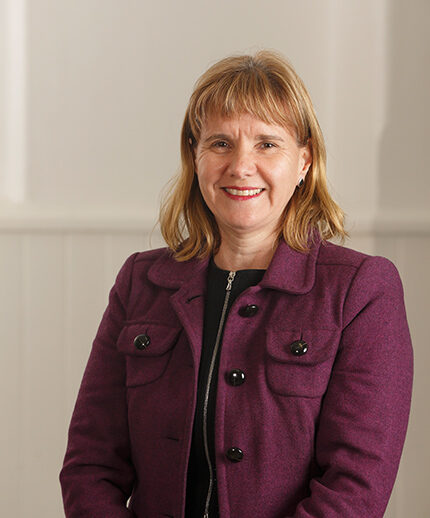 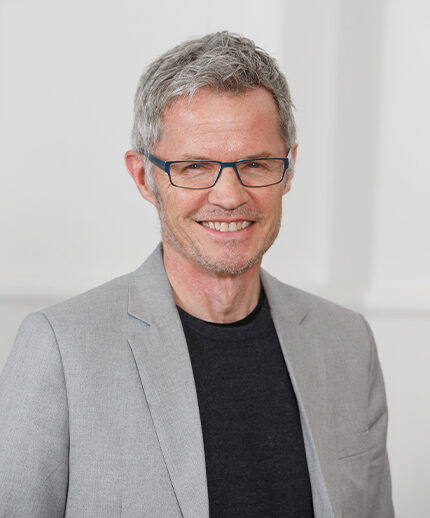 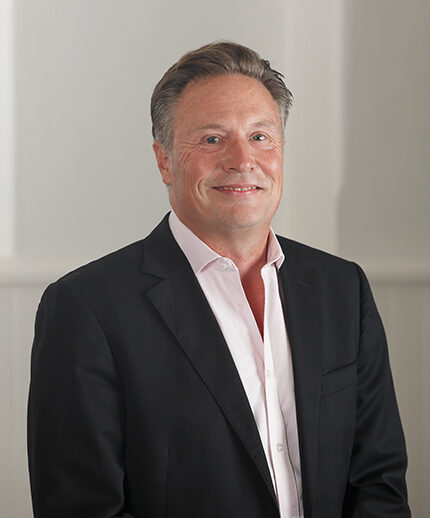